|
East KL Tower. 71 Another critic, Anne Midgette of The Washington Post, noted the suite "maintains an unusual degree of directness and warmth she also noted a kinship to a major work by Johann Sebastian Bach : "Digging into the lower registers. These pieces were performed by The Philip Glass Ensemble in the Whitney Museum of American Art in 1969 and in the Solomon. 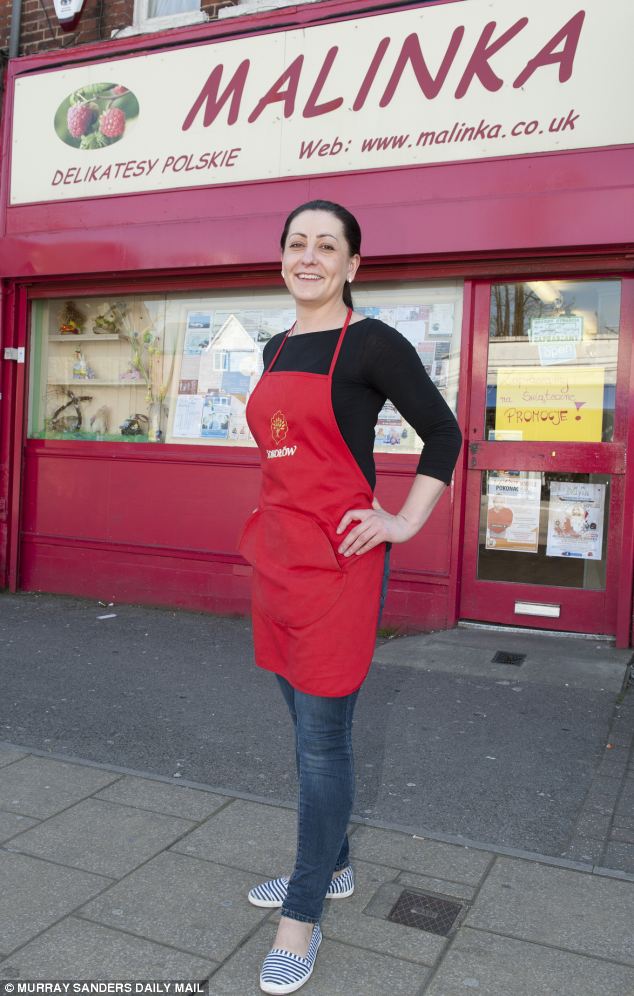 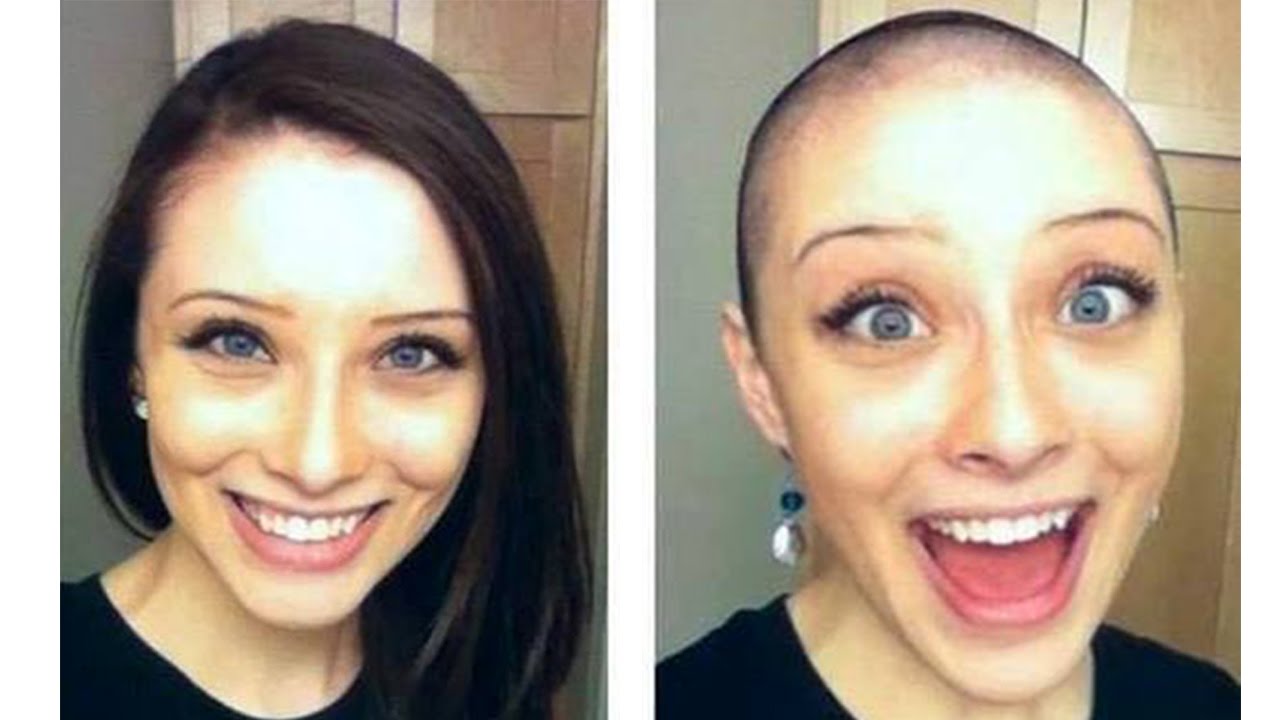